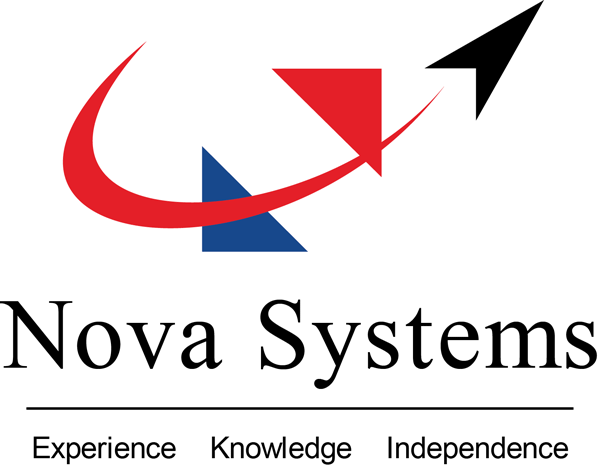 Nova Systems started life alongside early customers, the Aircraft Research and Development Unit, at Edinburgh RAAF Base with only two founding partners.

The company has remained in South Australia, supporting some of the state’s largest and most important defence projects, including the Air Warfare Destroyer program, Adelaide Desalination Plant, and the Future Submarine Program. Nova Systems now has 850 employees, subcontractors and services customers such as the Australian Defence Force, the UK Ministry of Defence, Royal Norwegian Air Force and the Republic of Singapore Air Force.

Nova Group specialises in the provision of technology-enabled solutions and world-class expertise, to solve problems within defence and aerospace, government, and critical infrastructure industries. The company has expanded from offering flight-test services to solving complex engineering problems across a range of sectors including defence, space, geospatial, and autonomous systems.

With a solid foundation in defence in Australia and the UK, and a footprint in space and autonomous systems, I am very proud to be exporting Australian capability to the world and look forward to our next phase. I truly believe it’s the scientists, mathematicians and engineers that will be instrumental in solving the really complex challenges nations and governments are facing like national security, climate change and mass urbanisation.