AML3D Limited, a world leader in large scale metal 3D printing, unveiled its multimillion-dollar South Australian headquartered WAM® Technology Centre at an event for customers and industry on 9 July 2021 with the Hon David Pisoni MP, Minister for Innovation and Skills.

The Company’s Australian patented WAM® (Wire Additive Manufacturing) technology disrupts current metal making processes such as cast, forged and billet machining to such an extent that customers in the defence, automotive, resources and maritime industries benefit from reductions in lead times that span weeks and months.

Despite quadrupling in size to more than 30 staff over the past twelve months and welcoming customers including Austal, Boeing, Flowserve, Keppel, Thyssen Krupp, Lightforce, Rowlands Metalworks, IKAD and BAE Systems, AML3D is primed for further expansion. Following the unveiling of the new facility, the company is estimating a further 20-25 percent in jobs growth for the business over the next 12-18 months.

In addition to unveiling their new facility, AML3D also announced the establishment of a new Research and Development facility at Line Zero Factory of the Future located within the Tonsley Innovation District in South Australia. The company has collaborated with Flinders University and BAE Systems Maritime Australia to place an AML Arcemy® unit at the Factory, forming the basis of a formal Additive Manufacturing Research and Development Facility at the District. 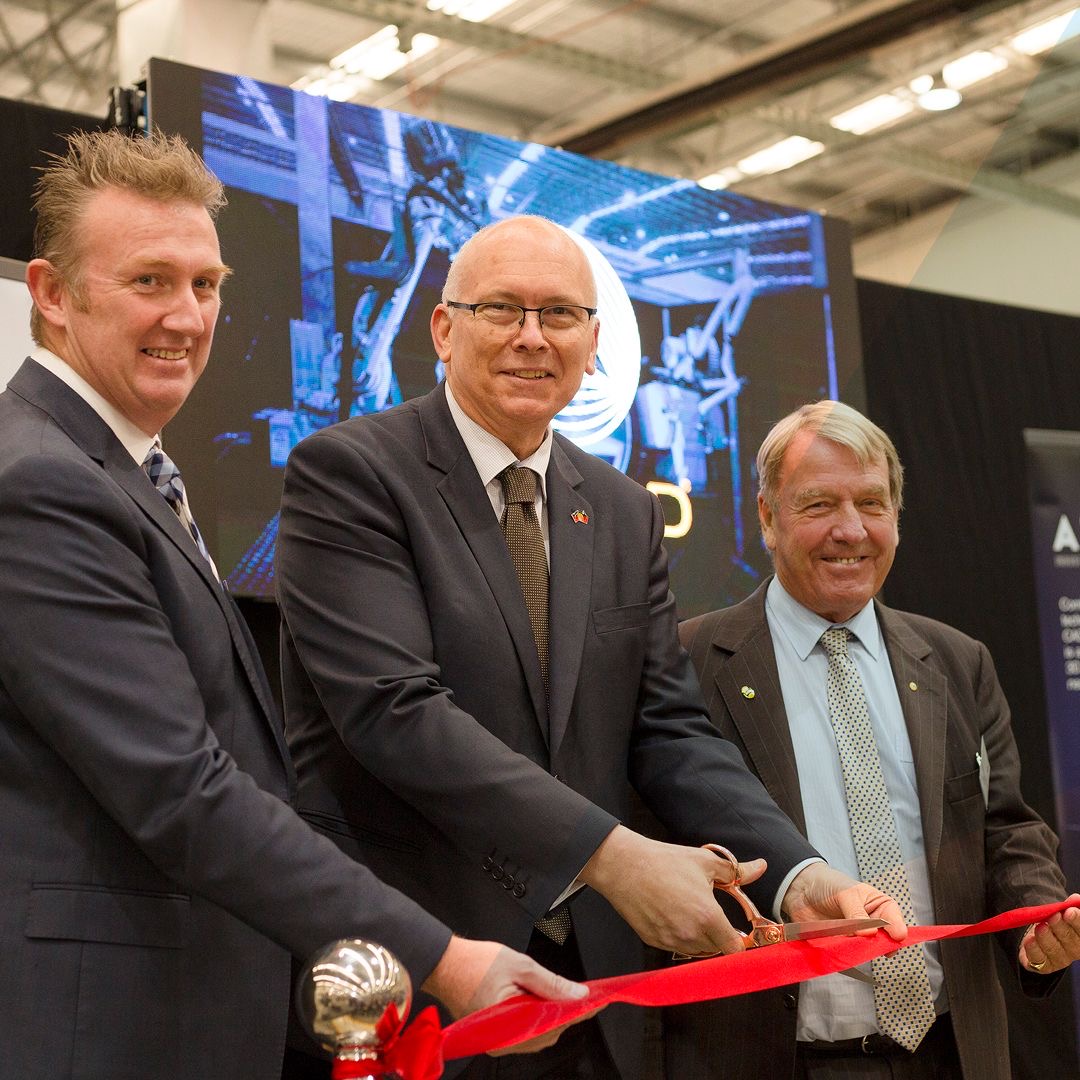 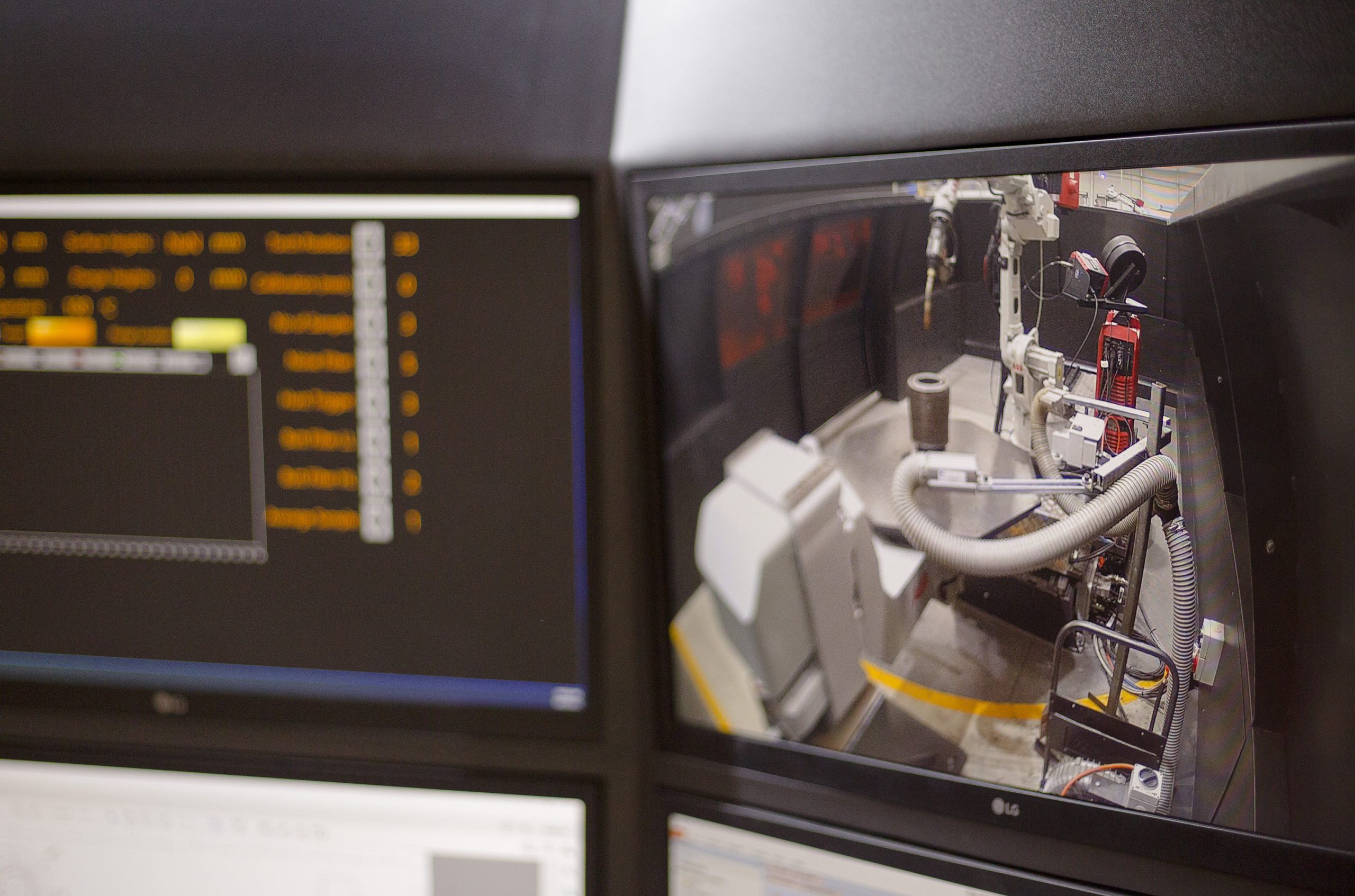